You Just Have to LAUGH

The You Just Have to Laugh Podcast is for your listening amusement. These real people share how humor and laughter have helped them get through life’s toughest times. Contact us with any suggestions who you would like to hear David interview.

“Funny is funny, but to find the humor in troubled times and still laugh, is the gift David Naster.”

“David, you made our Charity event a huge success. You are one funny man.”

“Your ability to make both parents and kids laugh is impressive.”

“Many thanks for your uplifting book. We obviously share the same philosophy about life and laughter.”

“I laughed so hard I was slapping the table. Gosh you’re funny.”

“Showing how humor connects us through diversity, building better relationships, is just what we needed.”

“We will never forget how your humor and understanding of why we have to laugh presentation on 9/11, will always be appreciated.”

“David Naster teaches us how to laugh at the tough stuff.  We need that.”

“Love may be the building block of life, but laughter is the mortar that holds your life together. Read David Naster’s book and learn to survive.”

Author of “Love, Medicine and Miracles”

“Thank you David for putting my audiences in such a good mood.” 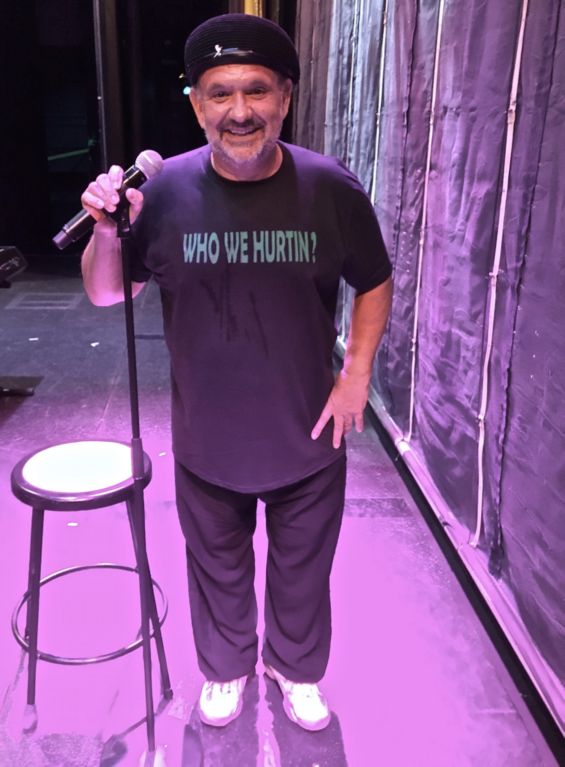 Nobody does what David Naster does!

David is a rare blend of quality entertainment and true inspiration. He is funny without cursing. He motivates without preaching. With laser-sharp focus, Naster demonstrates how humor dissolves any type of stress. He does this by using real examples from real people who have been through life’s toughest times.

The beauty of David’s presentation is that the audience is laughing as he empowers them to deal with their own stressful issues. They leave feeling good and knowing how to continue that feeling. 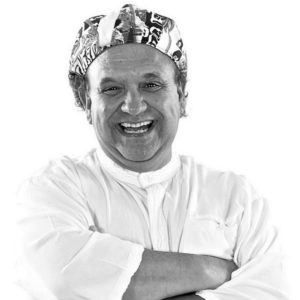 David Naster was a theater/psychology major in college. He soon realized he’d rather make fun of people instead of helping them. That’s what lead him to becoming not just a comedian, but an internationally, well-known comedian. Naster was the only American Comedian to open for Celine Dion’s World Love Tour. He has been a headline act for Norwegian Cruise Lines for 29 years, and he has received awards from colleges and TV for his comedic talents.

Yet, underneath all of the laughs, David discovered that humor and laughter could heal the deepest emotional and physical pains. That led him back to his psychology roots, creating You Just Have To Laugh (YJHTL).  This one-of-a kind brand and applicable philosophy inspires, encourages and brings joy to millions of people. By using real examples of real life from real people, David Naster speaks to professional and private organizations worldwide. His philosophy is endorsed by renowned physicians Dr. Patch Adams and Dr. Bernie Siegel as well as Herb Kelleher (founder of Southwest Airlines).

David is an award winning author and filmmaker. His books and films have been implemented at the Stanford Cancer Center, Mayo Clinic and MD Anderson Cancer Institute. Numerous Universities, Schools, Hospitals, Rehab Centers and Hospices worldwide also use the many episodes and books of You Just Have To Laugh.

In his 40th year of making people laugh, David’s passion and purpose is simple: “To Help Heal the World, One Laugh at a Time.”